There aren't many pictures this week for the simple reason that due to the rains, I did not fish much.  As of last Thursday, the rivers blew out; I will be back on the Smith on Wednesday this week.  It's going to be some time before things clear up on the south end.  In the meantime, here are the few photos that I took in the early part of the week including a picture of the Eel which crested Saturday midday at 148,000 cfs ~ slightly above flood stage at Fernbridge.  Prior to the rain, we were fishing it at less than 2,000 cfs. 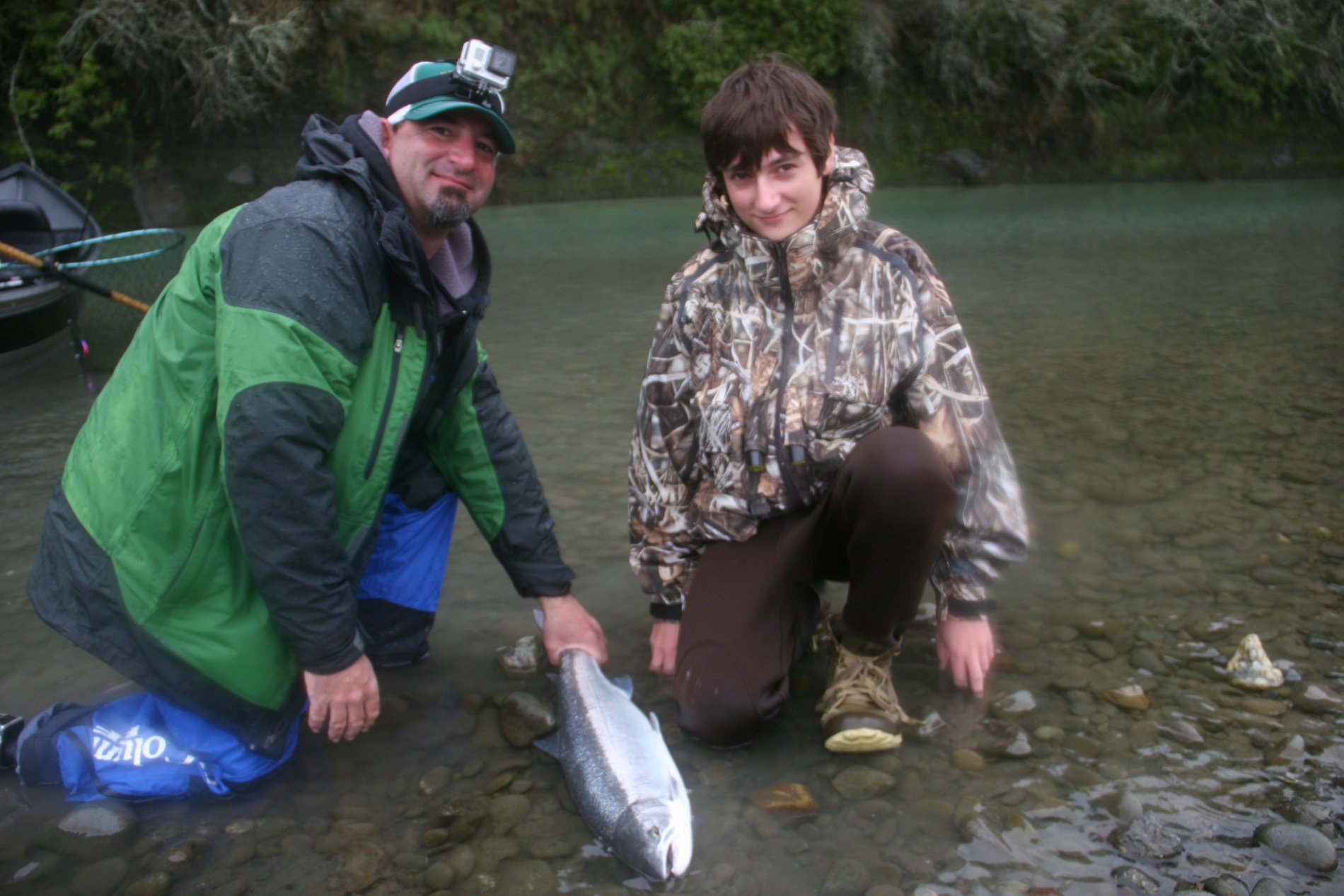 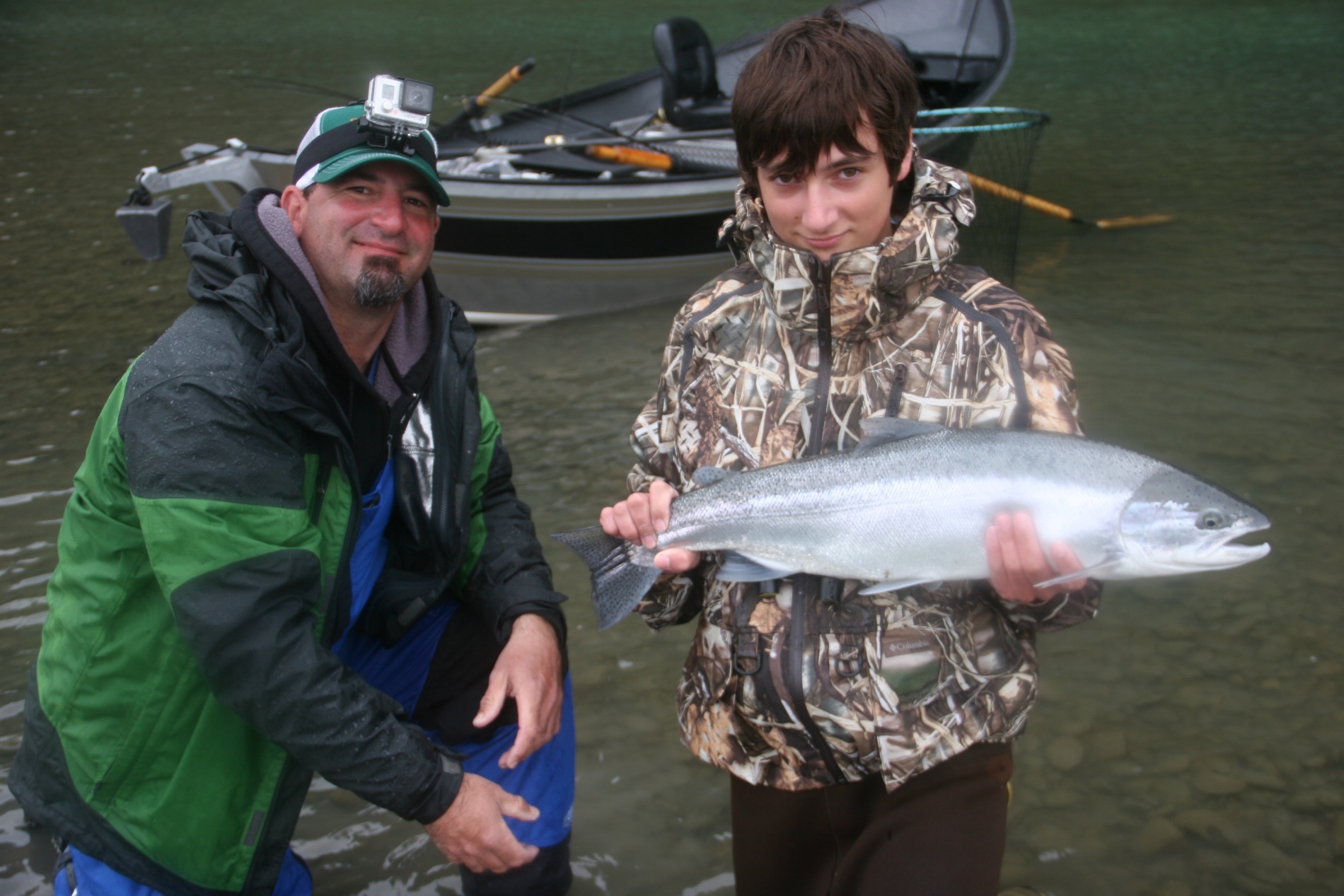 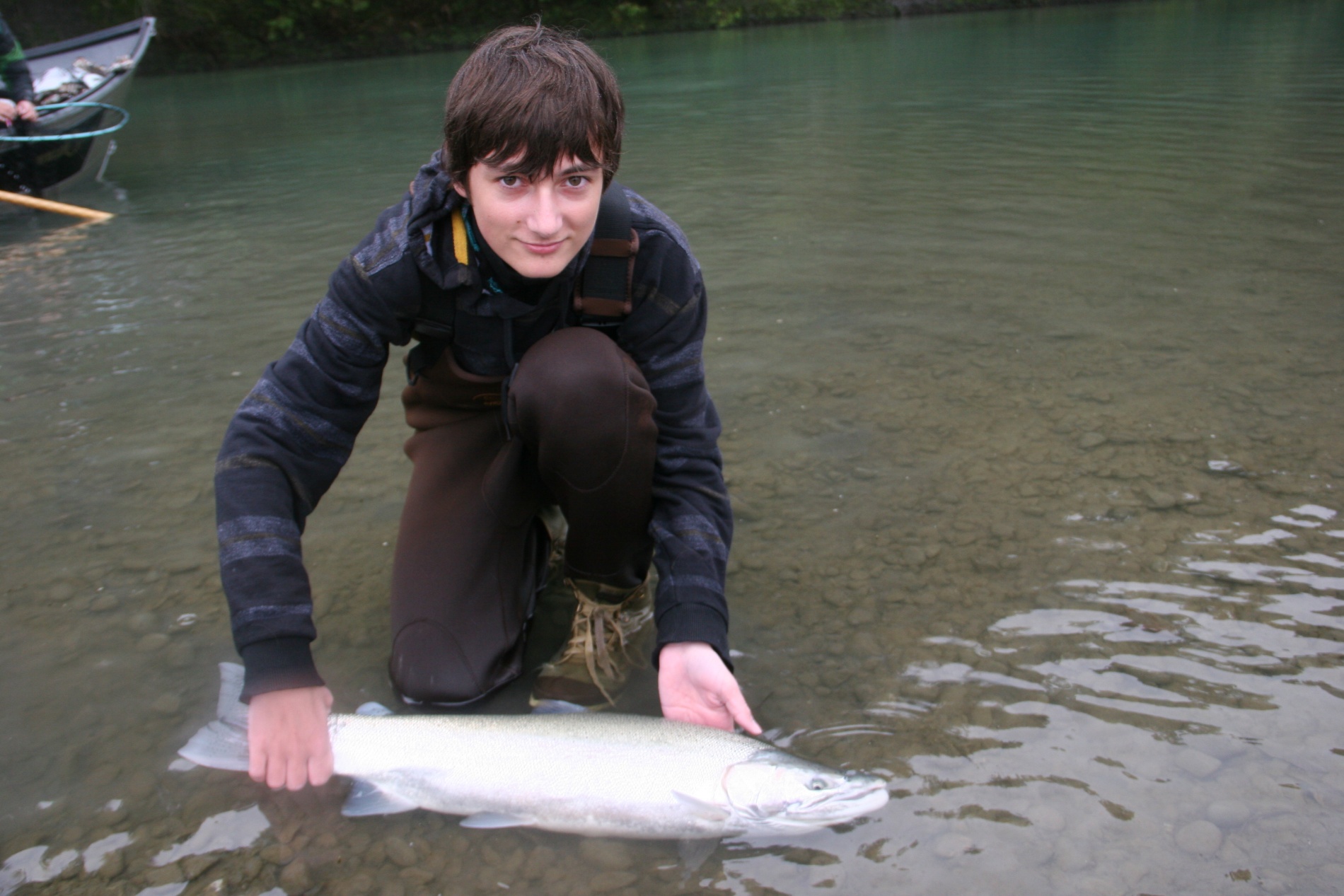 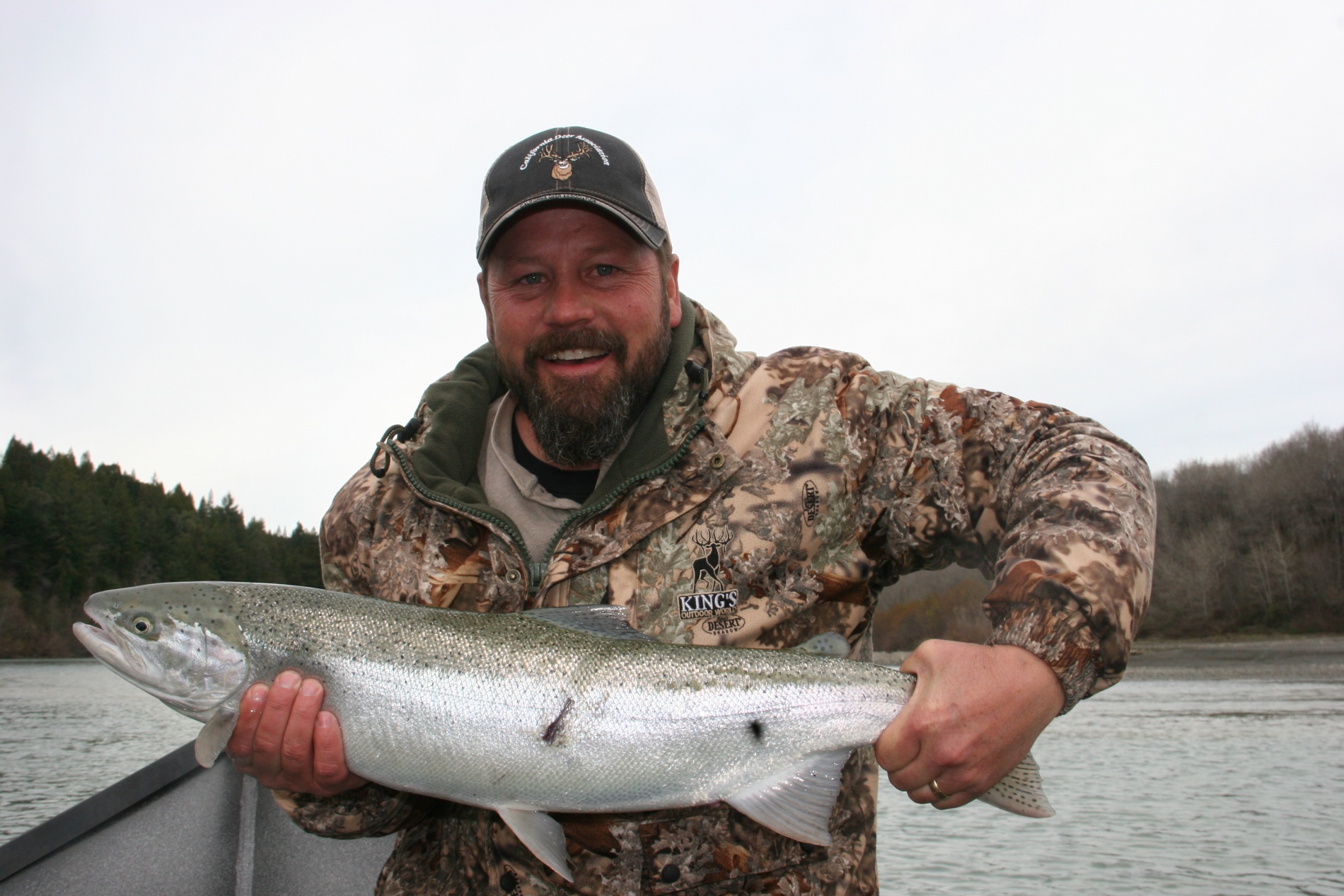 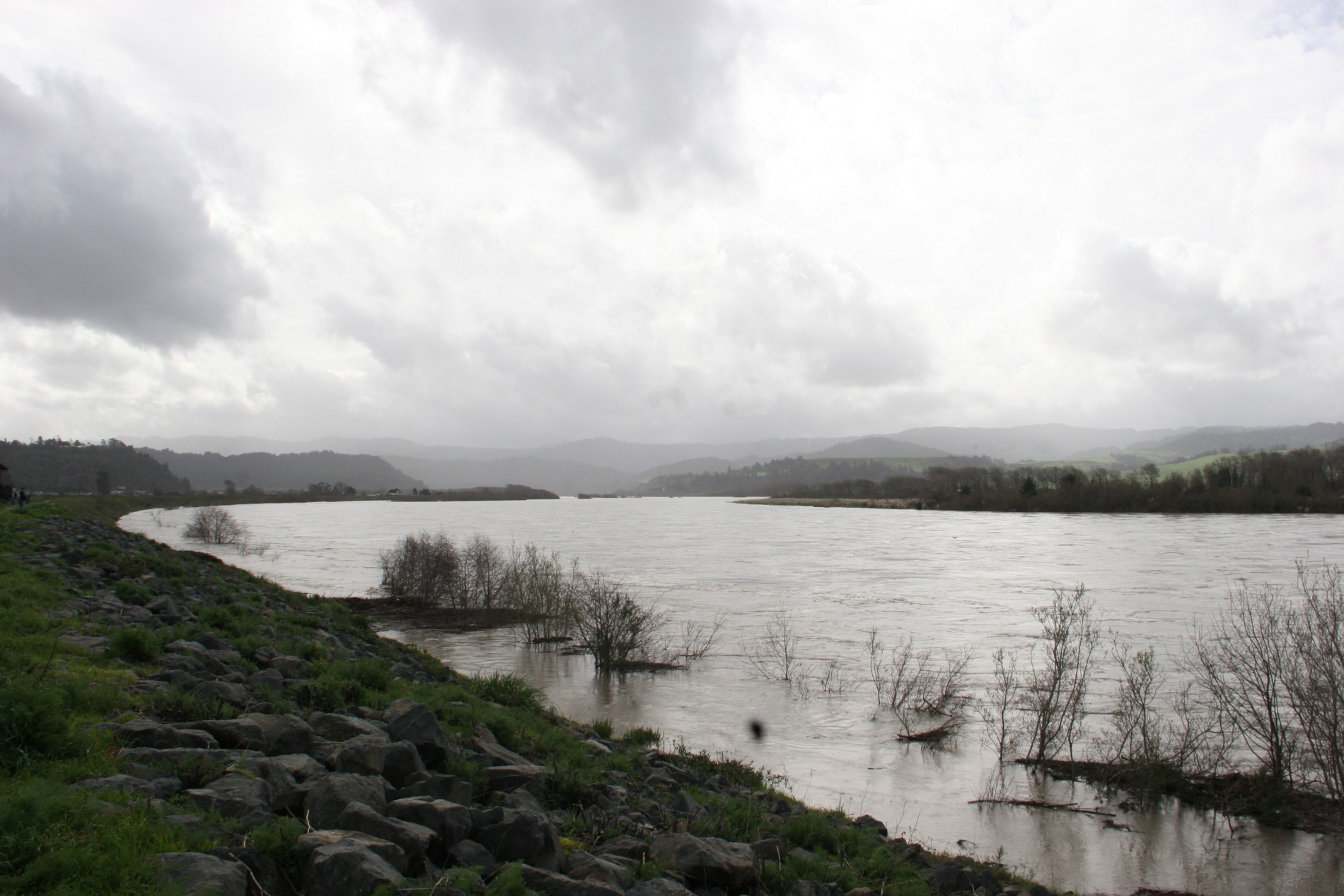